The Riverstone is one of the first release precincts in the North West Growth Centre, and currently consists of a mix of urban areas around the rail stations, rural residential areas and the Riverstone Scheduled Lands. Overall, the Riverstone Precinct is a rezoned development that covers 975-hectares in Western Sydney, and will deliver capacity for more than 9,000 new dwellings. As such this precinct will eventually be home to almost 27,000 residents. It represents a new era in large-scale mixed-use developments, incorporating as it does 58 hectares of open space and 57 hectares of conservation reserves. It will also deliver three new primary schools and a new K-12 school, as well as neighbourhood centres at Vineyard and Schofields and a new community services hub at Riverstone. In supporting active transport, the master plan also provides walking and cycle paths along major roads and open space corridors. 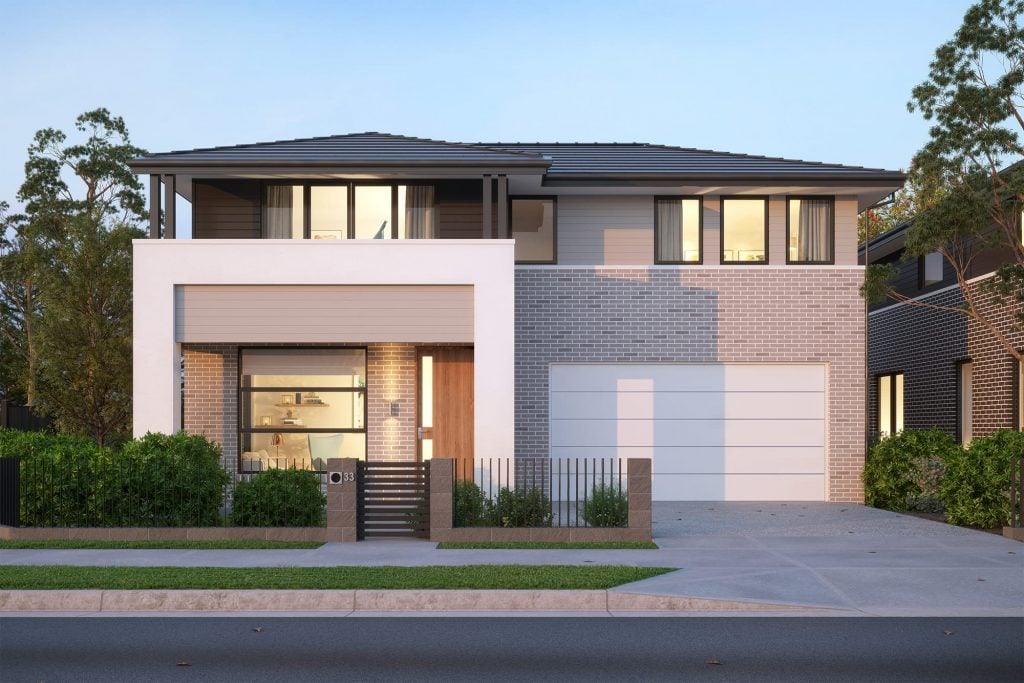 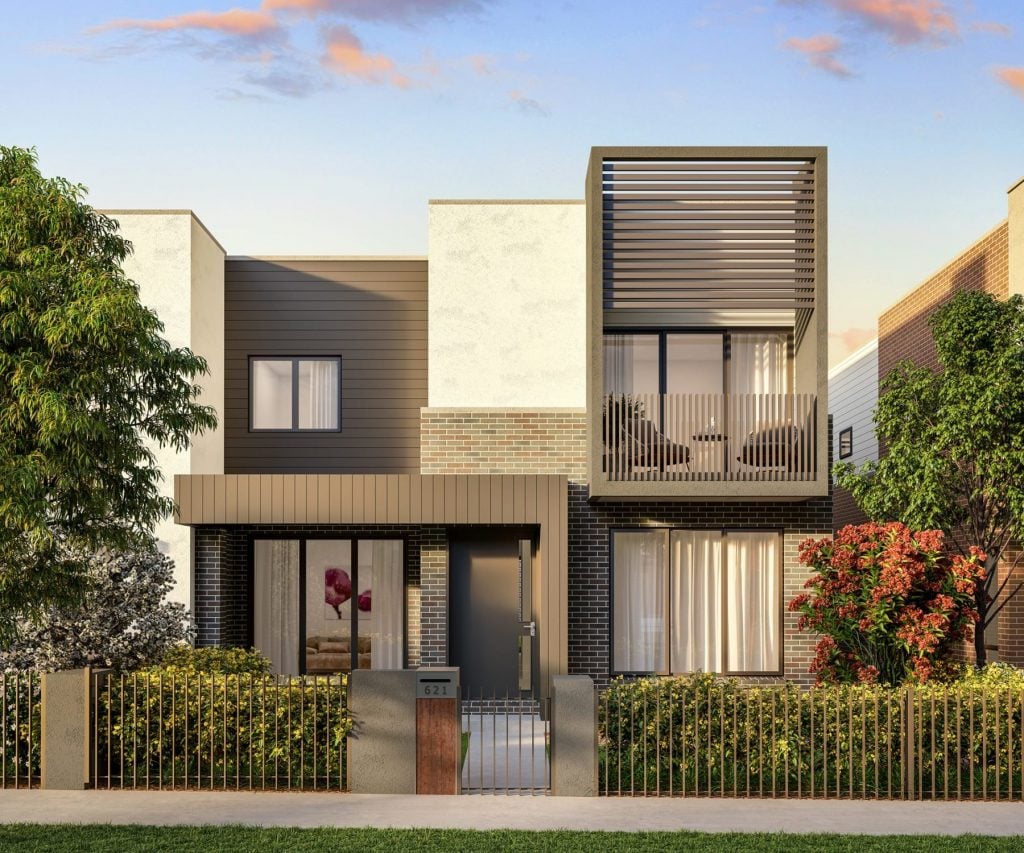