These vertical townhouses explore high density typologies in a tight urban context. The project delivers five north-facing urban dwellings within an existing heritage streetscape. DKO design response balances form-making, architectural interpretation and density, to question the identity and materiality of building fabric, within sensitive and confined urban precincts. The project also offers alternative living options for precincts that are traditionally dominated by either small apartment types or single detached terrace housing. The result is a Dutch style design, that presents a gritty and robust response to an area of high social character, through an abstraction and analysis of the prevailing street character and neighbourhood. This includes the conventional gable roof, as well as the form and rhythm of window patterning, which are both referenced and reinterpreted architecturally. The corten facade instantly recreates an aged character on the street façade, allowing it to assimilate into the neighbourhood. This project offers alternative and non-traditional living typologies. It also contributes meaningfully to the discourse on modern architectural form and its insertion into traditional built fabric and communities. 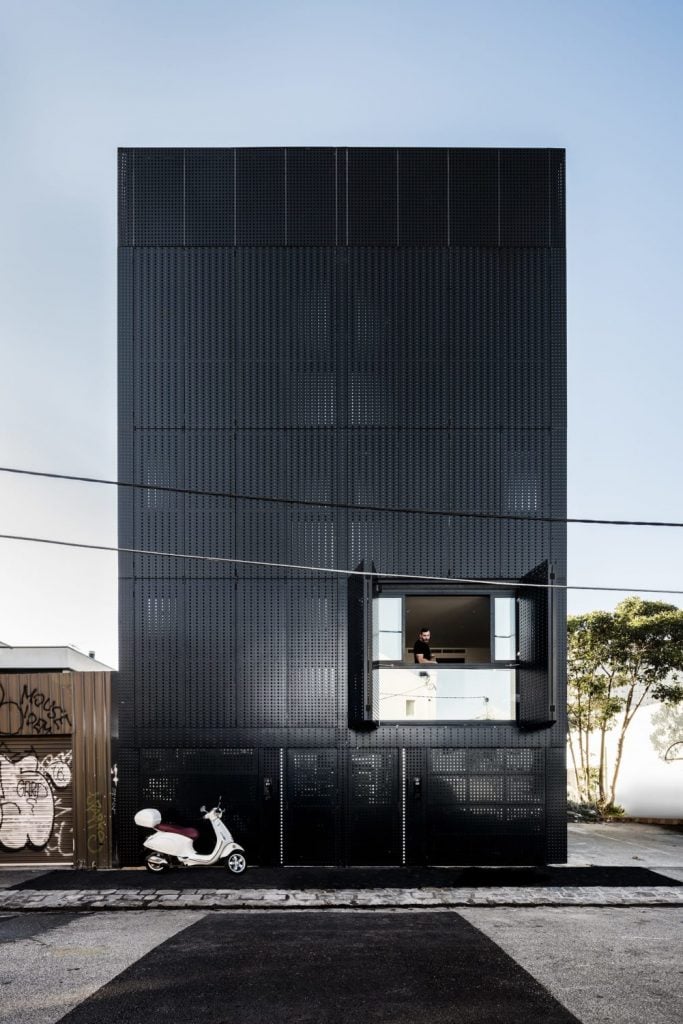 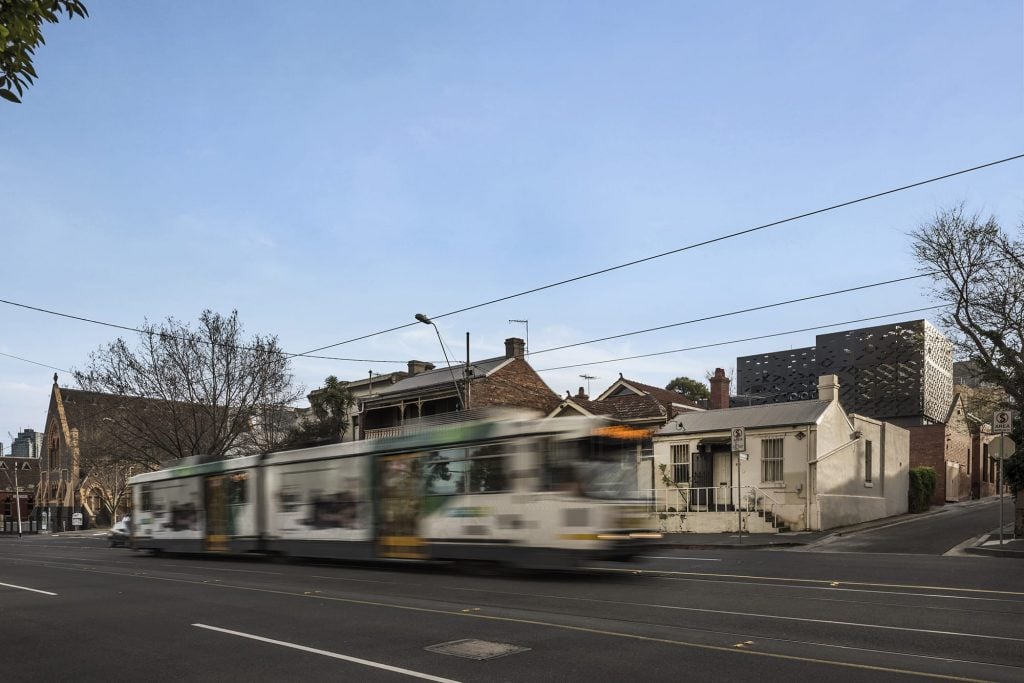