In keeping with the brand’s minimal aesthetic, DKO adopted a range of neutral tones and raw natural materials for the store, such as recycled oregon timber and locally-sourced bluestone.

When it launched in Japan in 1980, Muji had a simple ambition: to achieve the extraordinary through the deliberate pursuit of the unadorned ordinary. A generation later, Muji has exported this design philosophy to numerous countries around the world, instilling both aesthetics and ethics into its products and its retail presence. When Muji looked to establish its brand in Australia, it asked DKO to undertake the retail architecture of its flagship Chadstone store. In keeping with the brand’s minimal aesthetic, DKO adopted a range of neutral tones and raw natural materials for the store, such as recycled oregon timber and locally-sourced bluestone. This shopping centre fit-out also included a fitting room, lined on its exterior with acid-dipped steel sheets, which lend the interior a further sense of tactility and crafted materiality. The great modern minimalist Mies van der Rohe once said ‘God is in the details’. In keeping with the dictum, DKO’s role extended to every detail of the project’s delivery. On completion of the store’s fit-out, the DKO team quite literally helped stack the meticulously planned shelves. Poised somewhere between the theatrical spectacle of the Aesop chain of shops, and the utilitarian pragmatism of IKEA, this flagship store, which will drive a multi-site design for MUJI stores across Australia, combines lean functionality with an eye for the elegantly well-made. In a shopping centre better known for shiny surfaces and pop glam, DKO has created a Muji architecture that is modest and restrained, yet impeccably finished, as a perfect brand ambassador for Muji in Australia. 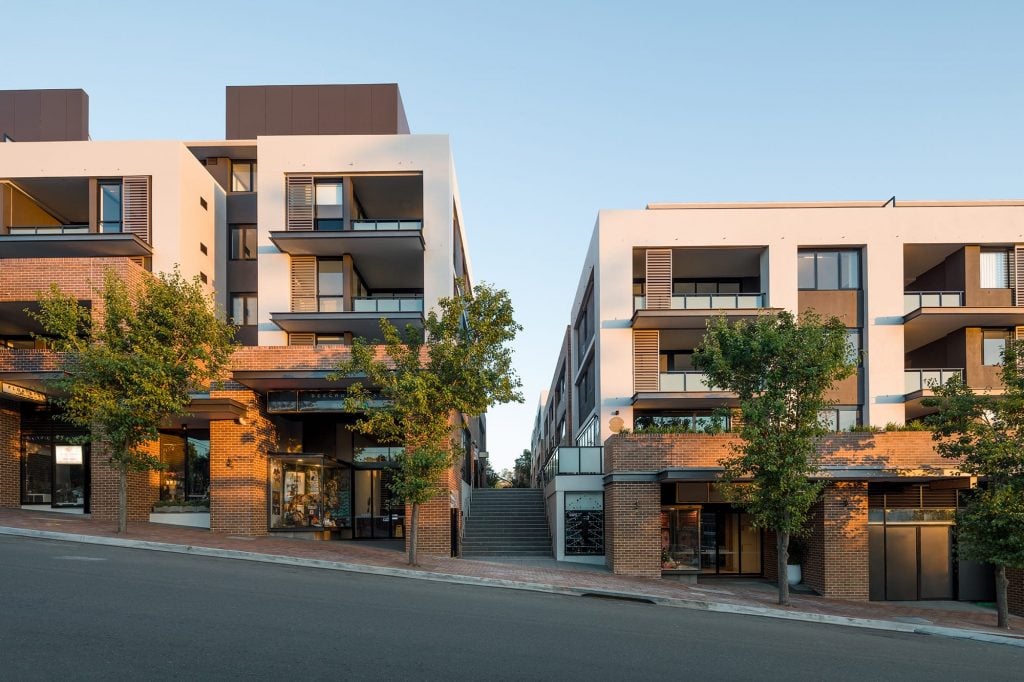 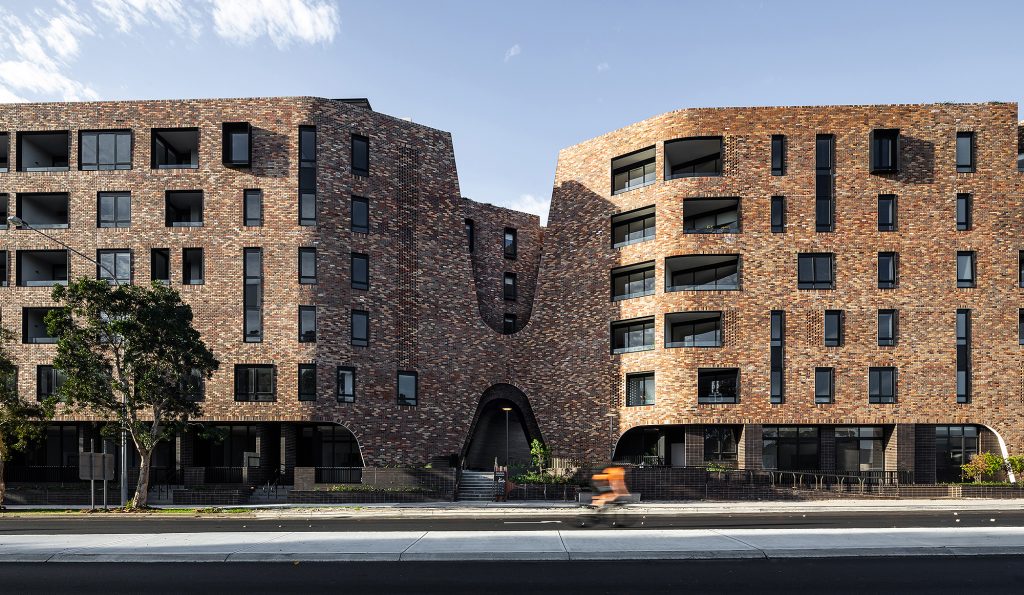 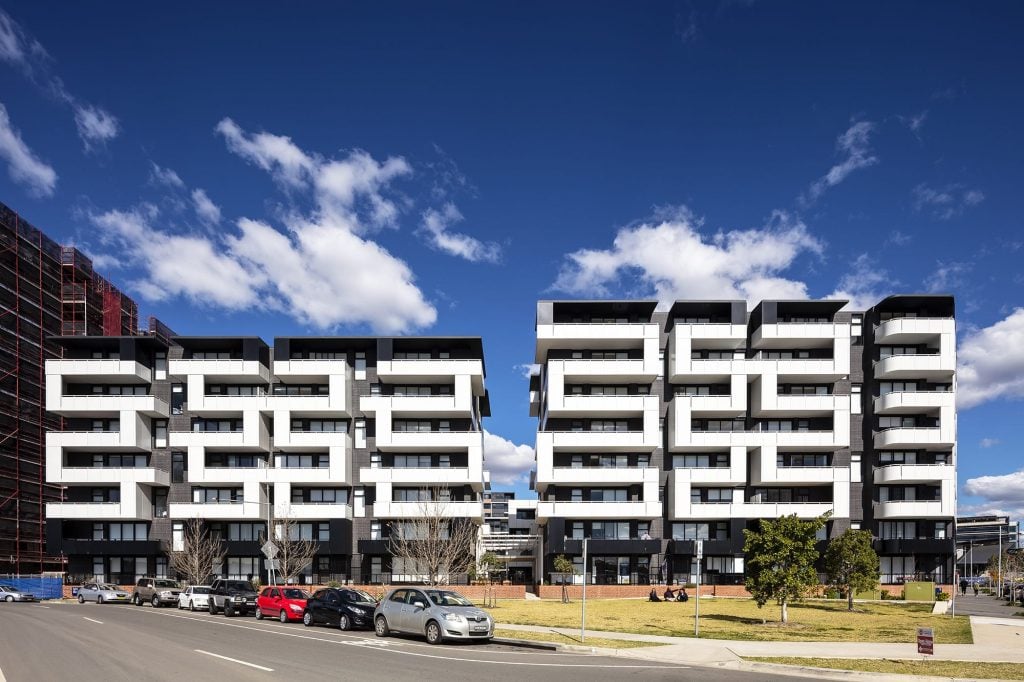